They said Euler Hermes had sent letters to the suppliers informing them of the cuts to credit insurance, which protects vendors if their customer is unable to pay for goods.

The sources said they had seen the letter from Euler Hermes, a French credit insurance company majority owned by Germany’s Allianz.

The reason for the move was not immediately known.

German magazine Textilwirtschaft earlier cited several unspecified suppliers as saying Euler Hermes would now cover only 20 to 25 per cent of shipment volume, though it said reductions for some other vendors were smaller.

HBC, while neither confirming nor denying Euler Hermes’ move, said in a statement: “Our suppliers can be reassured.”

“We have a global US$2.25 billion credit line that complements the credit lines of credit insurers with our suppliers in Europe. From time to time, credit insurers review their risk profile and adjust it to market conditions,” it said.

It said HBC maintained a strong partnership with its suppliers and would continue its strong growth by expanding in Germany and the Netherlands.

The news comes less than three months after HBC swapped out the chief executive of its European business, which includes Kaufhof, in a bid to revive stagnant sales.

It does not break out financial results for Kaufhof, but it said in its first-quarter report last month that its European operations posted flat sales, after a 1.2 per cent decline in 2016.

It said in April it planned to invest around 400 million euros (US$470 million) in Europe this year in a bid to grow its sales there by 20 per cent over the next two years.. 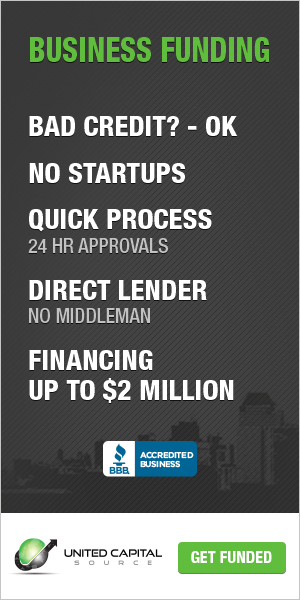